Geri in the Media

Here are just a few of the many media appearances Dr. Markel has had over the years. As a popular speaker, author and expert on leadership, she is often called upon to share her wisdom. 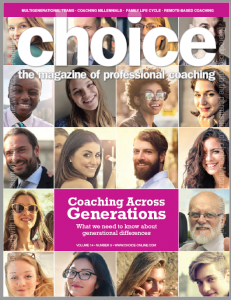 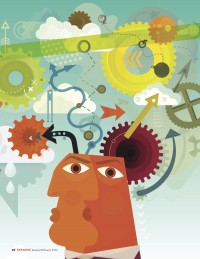 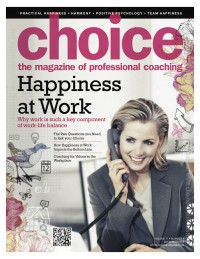 “Coaching With Positive Philosophy-Stop the ‘Stoppers’ to happiness with Aristotle as your guide” – Choice Online Magazine, December 1, 2013 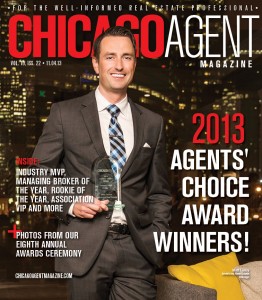 “Tips for Realtors: How to Deal with Low Inventory in a High Competition Market” – Chicago Agent Magazine, November 1, 2013

“Distractibility, Inattention, and Disorganization; Do I Have ADD or ADHD?” – SelfGrowth.com

Learn more about Dr. Markel’s coaching. Also, please visit our Frequently Asked Questions, our most requested programs, and books, or contact us directly.